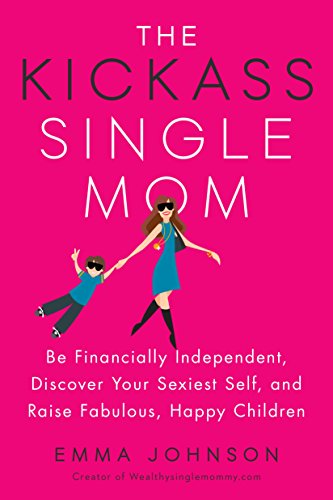 so white. man. umm. it has some good stuff. a lot of it is arguments made by providing only one example of scientific evidence. Like… na. i also appreciate the sentiment of independence, but i hate that success is being a business capitalist. but i could relate to some of the dating stuff and the organizing your time stuff.